University of Wales Trinity Saint David Swansea College of Art’s Dr Julia Lockheart and Swansea University Professor Mark Blagrove are hosting an online event to mark the 120th anniversary of Sigmund Freud’s famous work with a patient about the interpretation of dreams. 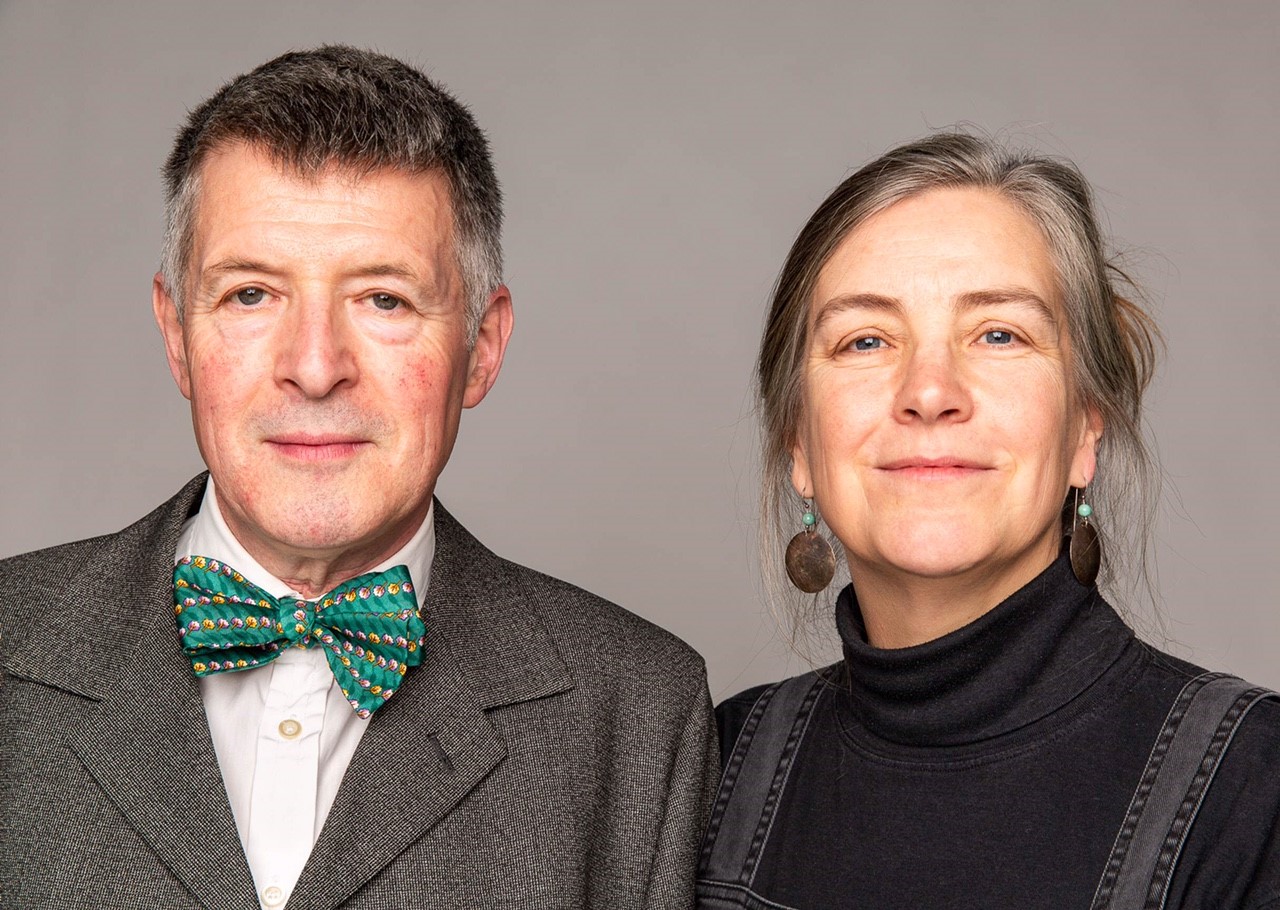 Professor Blagrove will discuss the events from 1900, where an 18-year old called ‘Dora’ told Freud about her dream of being rescued from a burning house by her father.

Professor Blagrove and a worldwide audience will discuss that dream, and relate it to Dora’s life, and the cultural and social life of Vienna in 1900. They will also discuss the method Freud used for interpreting dreams.

During the discussion, attendees will also watch the dream being painted and the event will finish with a discussion of the painting with the artist, Dr Julia Lockheart. These live dream discussions and artwork events are conducted by the DreamsID.com (Dreams Illustrated and Discussed) science art collaboration in which psychologist Professor Blagrove leads a discussion of the dreams of members of the public, while artist Dr Lockheart paints the dream.

The dream will be read in English and German told from the room at Freud's apartment in Vienna, now the Sigmund Freud Museum, where Dora first told Freud the dream, and a short film will be shown of Freud’s apartment.

Dora had a fascinating and turbulent life, from her social and personal relationships, to her family life and that ‘burning house’ dream, which has been debated for over a century.

Famously, Dora stopped her analysis with Freud after just 11 weeks, and it is now known that she was Ida Bauer, the daughter of a Viennese industrialist.

The event will include psychologists, historians, psychoanalysts, artists and members of the public.

Tickets and further details for the event can be found HERE.

This event is part of the Swansea Science Festival 2020.Due to some sensitive content attendees of the event must be aged 16 years or over.

“Dora’s dream is a beautiful and poignant picture of the conflicts she was experiencing as a young woman in Vienna in 1900. Everyone attending this online event will gain an appreciation of Dora’s dream, of her life, of Freud, and of 1900s Vienna. The simultaneous painting will make the event even more memorable and unique, and show how dreams can be an aspiration for art.”

Mark Blagrove, Professor of Psychology and Director of the Sleep Laboratory at Swansea University said:

“Although there have been criticisms of Freud for his treatment of Dora, we are fortunate in that he did publish her account of the dream of being rescued from a burning house, and her account of the events from her life that led to her dream. Modern sleep laboratory research has confirmed much of what Freud said are the relationships between our emotional waking life and our dreams, and we will be exploring this during the event.” 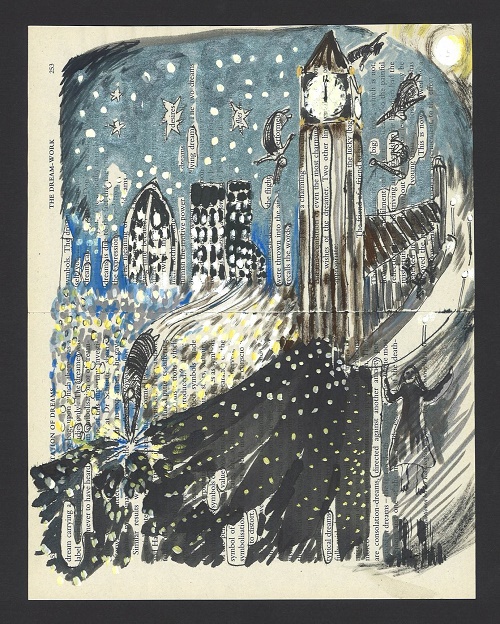