For Menna Jones, receiving her first class honours degree in Sport and Exercise Science from the University of Wales Trinity Saint David (UWTSD) this week marks the culmination of a transformative five-year journey. As a single mum with two boys to support, she had to work while studying - but she progressed steadily as a part-time student, achieving not only a first class degree but also a new career and lifestyle too. 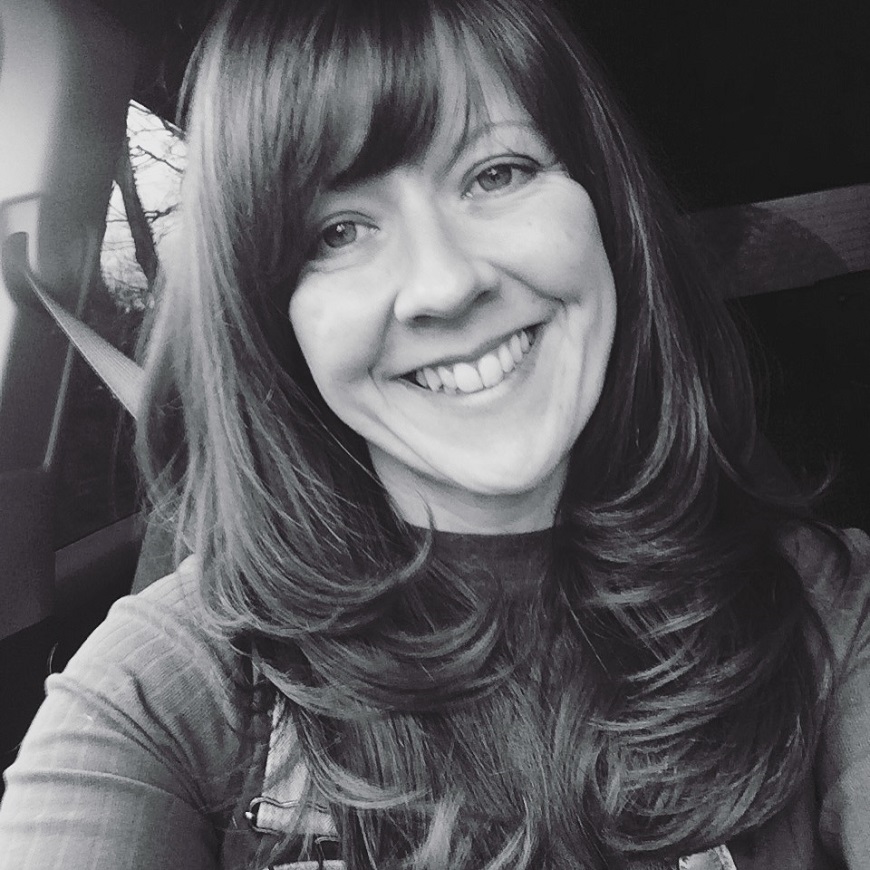 Menna decided to embark on the course when she reached a crossroads in her life.

“I had been made redundant from a 15-year teaching career and was in the process of a divorce,” she says.

She had started to exercise, joining an outdoor boot camp and was having personal trainer sessions, so she was becoming more and more interested in health and wellbeing - especially physical activity for mental health.

“I was on a sabbatical course at UWTSD Carmarthen, when I came across a magazine produced by the (then) School of Health and Outdoor Education,” she says. “In it was a piece advertising a new degree commencing in the September 2015 - a BSc in Outdoor Fitness. I went to see the course director Geraint Forster and was inspired to sign up.”

Unlike many students she did not undertake the degree to further a career or even change career, but for more personal reasons.

“I undertook it as I needed some time out to reassess what I wanted to do with my life,” she says. “I wanted to learn more about health and physical activity, about training and exercise. I firmly believe learning is a lifelong process - it keeps the mind young!”

Menna credits the degree with having given her far more than a qualification: it has also boosted her confidence, created work opportunities and helped her forge new friendships.

“I don't think any words can fully explain how much I have gained from the course,” she says. “I have gained a deeper understanding of the functioning of the human body and my confidence grew year upon year.”

This included confidence in her academic skills and confidence as a person, which was bolstered by being continually exposed to new experiences such as navigating the Preseli hills and wild camping, mountain biking the Brechfa forest, trail running the Pembrokeshire coastal path, road cycling in France and Spain, open water swimming in Cardigan or jumping into the blue lagoon in Abereiddi.

Work opportunities included becoming part of the Student Services team, having joined as a Learning Support Lecturer during her second year.

“Working part-time alongside studying part-time allowed me to complete the degree and be a mum to my two boys,” she says. “Along the way I have also met so many wonderful people who are now good friends.”

During the course of her degree Menna discovered a love of cycling and open water swimming, completed several half marathons and a marathon, cycled from Caernarfon to Carmarthen in a day and competed in several triathlons. She also organised a charity cycle ride - The Daffodil Ride - for Pancreatic Cancer Wales, raising close to £7000.

“I would never have considered doing any of these things had I not accepted redundancy and instead accepted the offer of teaching in another school,” she says.

She now hopes to further her studies with a master’s degree and to utilise her personal training qualifications (gained as part of the course) to train staff at the college - particularly female staff that lack confidence or those suffering from anxiety or other mental health issues.

“In truth, I would be happy knowing I have inspired just one person who may right now be where I was six years ago to just go for it - to embrace change and take a chance. It was most definitely worth it,” she says.

“Menna has taken every opportunity that has been offered to her, no matter how busy she is and what her other commitments are,” he says.  “To anyone who, like Menna, is a single parent who would like to study, my main advice is to ensure you choose a degree that you have a passion for - it is far easier to motivate yourself to study when you are genuinely interested in the topic. I have seen clear evidence of this passion in Menna, and I think that is one of the reasons she has managed to achieve so much.”