The creative sector in South West Wales is thriving, thanks to a combination of world class facilities, talent and training. At its heart, Canolfan S4C Yr Egin, based on the University of Wales Trinity Saint David campus in Carmarthen, inspires creativity and imagination, fostering talent for the future. 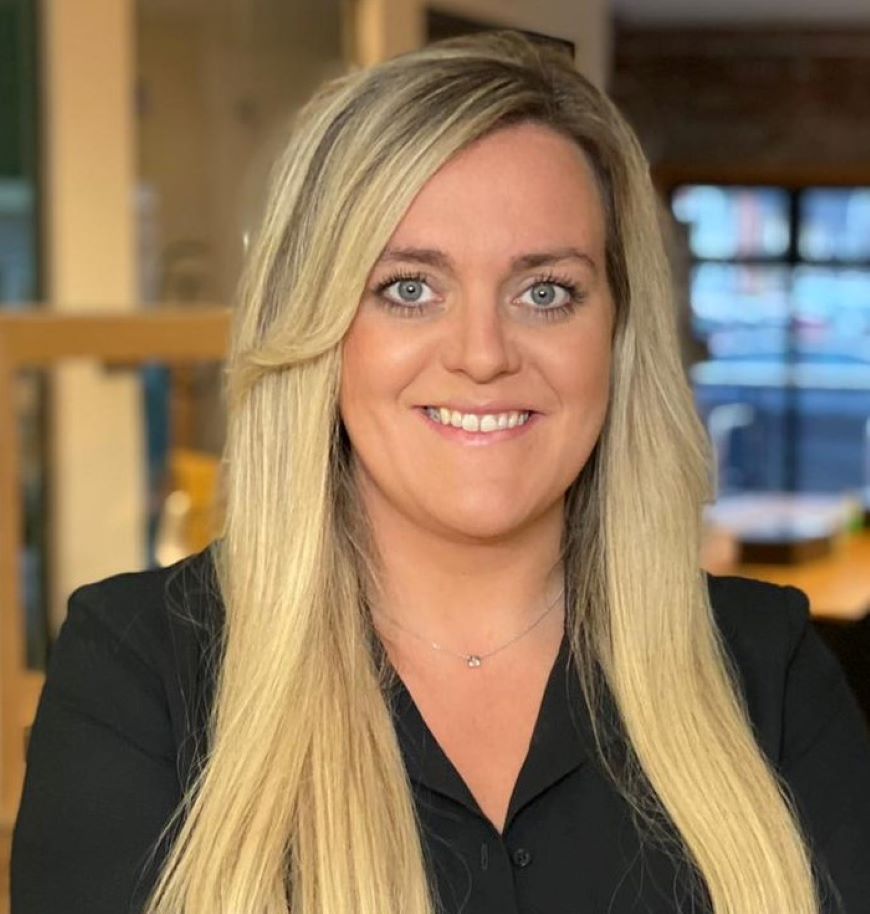 Carys Owens, Whisper Cymru’s newly-appointed Managing Director, says the recent merger of her company Lens 360 with Whisper – a global network of production, post-production and broadcast specialists – is a further example of an ongoing success story for the creative industries throughout the Swansea Bay City Region.

Carys said: “I am from Nantgaredig, studied music and media at the University of Wales Trinity Saint David in Carmarthen, live in Pontyberem and have pursued a successful career in the creative sector while based in South West Wales.

“Lens 360 was among the first tenants of Canolfan S4C Yr Egin - the creative and digital centre in Carmarthen - when it opened back in 2018 and the company went from strength to strength, employing five local people and working with some of the biggest stars in sport and music.”

Before its merger with Whisper Cymru, Lens 360 shot and edited ‘Return to Rockfield’, which celebrates 25 years since the recording of Oasis’ iconic What’s the Story, Morning Glory?’ album at the Rockfield Studios in Monmouthshire.

The documentary – which has clocked up over a million views on YouTube since October 2020 - premiered on MTV earlier in February.

Carys said: “There’s a perception that you have to leave South West Wales to work on major projects in the creative industries, but our work shows that’s not the case.

“Our production with Oasis was done at Yr Egin and at our homes during lockdown, with Yr Egin providing top quality digital connectivity and the opportunity to network with other creative sector businesses.”

Merging with Whisper - one of the biggest sports production companies in Europe – was a natural step for Lens 360, following their collaboration on providing S4C with coverage from the 2019 Rugby World Cup in Japan.

Whisper Cymru also have a member of staff now ‘bubbled’ with the Welsh rugby team, who is providing footage for broadcasters and the Welsh Rugby Union’s social media streams throughout the Six Nations Championship.

Carys said:  “The look and feel of the Yr Egin centre very much works for us. We do a lot of content for big brands, so having a facility of its quality on our doorstep creates more credibility in terms of commissioning meetings and meetings with clients.

“A decade on from when I graduated, the creative industries now have a base here in Carmarthenshire and the University is structuring new creative sector courses to meet need.

“This will combine to inspire more people to enter the sector, with South West Wales also offering a fantastic work-life balance that few other places can match.”

S4C’s headquarters and a number of other creative sector businesses are located at Yr Egin. 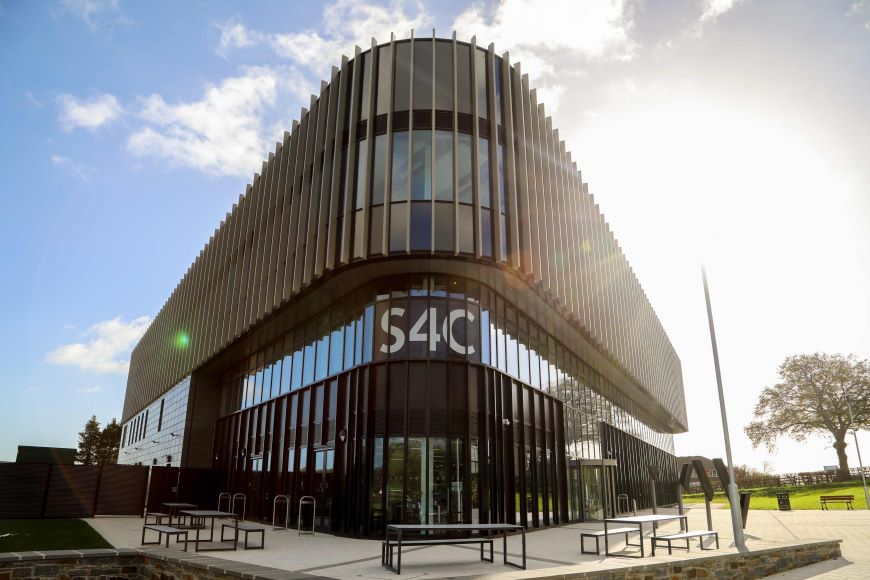 Carys Ifan, Canolfan S4C Yr Egin’s Director, said: “Carys Owens is a trailblazer and an example of how you can develop a business with an international reach from South West Wales, but this success story is one of many with roots at Yr Egin. The creative sector is set to play a key role in South West Wales’ economic recovery from Covid-19 and the region has all the elements to support this growth.

“The combination of the connectivity already available at Yr Egin alongside the City Deal’s digital infrastructure programme means the Swansea Bay City Region is now better-placed than ever to cater for the needs of the creative industries.

“As well as high-quality office space at Yr Egin, we also have state-of-the-art green screen and vision mixing facilities, along with hot-desking spaces and music recording facilities.

“I’d encourage anyone working in the creative sector to get in touch because there are so many facilities at Yr Egin they could benefit from, as well as contacts within the creative community of the region.”