Food Fair to welcome students during Freshers' Week at the Lampeter campus.

The University of Wales Trinity Saint David will be holding a food fair on the Lampeter campus as part of the Freshers' Week activities at the start of the new academic year. 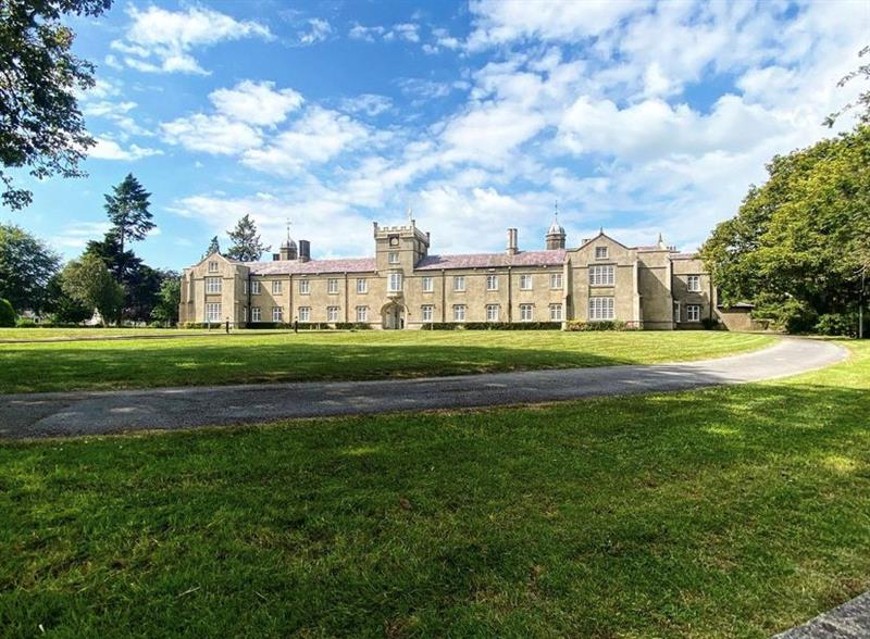 The food fair will be held on Wednesday, 15th September, on the lawn in front of the Old Building between 11 and 2. The event is not only open to current campus students, but also to members of the local community in Lampeter.

The food fair was organised under the auspices of Canolfan Tir Glas as a means of promoting the area's local food and drink producers, and also as part of the centre's wider vision to try to strengthen the relationship between the University and the town.

Canolfan Tir Glas is a new and exciting vision for Lampeter, where the University, in partnership with a range of other partners in the area, will work together to develop an ecosystem that will support rural infrastructure, and act as a catalyst for promoting a tourism economy locally with a clear focus on food and hospitality. This project has received partial funding through the Welsh Government Rural Communities - Rural Development Programme 2014-2020, which is funded by the European Agricultural Fund for Rural Development and the Welsh Government.’

"The idea of organising a food fair to welcome the students at the start of the academic year was a great opportunity to share the vision of the Canolfan Tir Glas with them and at the same time an opportunity to give a taste of the Lampeter Food Festival, which has not happened since 2019 due to Covid. Canolfan Tir Glas vision developments are partly due to the success of the Food Festival in Lampeter and an opportunity to build on that in considering the importance of local produce and the use of food as a focus to regenerate the local economy.

"The location of the campus in Lampeter is just fantastic when there is a buzz there, and what better than a food fair to create such an atmosphere? I very much hope that the local community will also take advantage of this and come along and see what is for sale.

"There is a cross-section of local producers here which includes those who regularly attend the Lampeter Market on campus.  Come along and learn more. There will be something for everyone!"

Gwilym Dyfri Jones, Campus Provost, noted that the food fair was a "significant development that underlines the importance of the relationship that exists between the University and the town." He added that the Canolfan Tir Glas vision was "a vehicle for the town and the University to work closely together to contribute to economic and social regeneration in Lampeter and the surrounding area. The food fair is a starting point for realising a much wider vision the influence of which will be seen on the town for many years to come."