Michael Rosen in Discussion: A Dream of Covid and Recovery

UWTSD’s Dr Julia Lockheart will join psychologist Professor Mark Blagrove and children’s author and poet, Michael Rosen to discuss his book, ‘Many Different Kinds of Love: A Story of Life, Death, and the NHS’, at an art and science event at the Freud Museum in London on August 12. 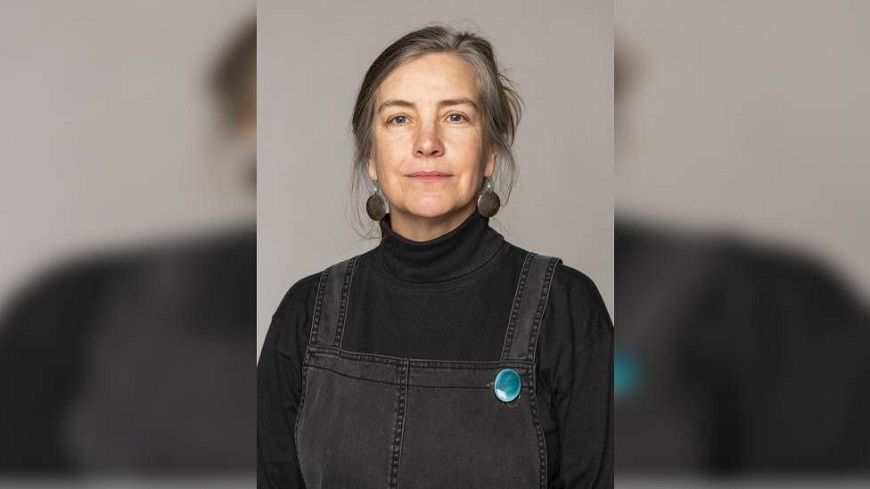 In March 2020, Michael Rosen fell ill with COVID-19. He was hospitalized and cared for by a dedicated medical team. The book compiles poetry through the eyes of a Covid patient, diary entries by nurses who cared for and supported him, and emails between loved ones keeping track of his progress.

In and amongst the accounts of his experience with Covid are two dreams. These will be at the heart of the discussion, as well as the significance that dreams have had over the past year, which appear to have become even more vivid throughout this pandemic.

During the discussion, Dr Lockheart, Associate Professor of UWTSD’s Swansea College of Art, will visualise and paint one of the dreams onto pages of Freud’s The Interpretation of Dreams in this exciting and memorable event, which is being live streamed. Tickets are available here.

Since 2016 Dr Lockheart and Professor Blagrove have collaborated as DreamsID. DreamsID are featured in the Freud Museum’s current exhibition 1920/2020: Freud and Pandemic (until 12 September).

Dr Lockheart said: “Michael Rosen is a National Treasure! I read his books to my children when they were small and still do. I followed his progress on twitter during his Covid illness with fear and trepidation. During that time, I was painting the dreams of NHS and other keyworkers as part of our Pandemic Dreams project. I was so excited that the subsequent book that Michael wrote about that period and his recovery contained two of his dreams. It was reading about these dreams that prompted us to invite him to discuss his work with us at the Freud Museum where four of my dream paintings are currently on show. We are so looking forward to sharing this online discussion and painting of Michael’s dream with everyone. Do join us!”

Michael Rosen is one of Britain’s best loved writers and performance poets for children and adults. His first degree in English Literature and Language was from Wadham College, Oxford and he went on to study for an MA at the University of Reading and a PhD at the former University of North London, now London Metropolitan. He is currently Professor of Children’s Literature at Goldsmiths, University of London where he co-devised and teaches critical approaches to reading on an MA in Children’s Literature, having done the same at Birkbeck, University of London. He has taught on MA courses in universities since 1994. He was the Children’s Laureate from 2007-2009 and has published over 200 books for children and adults.

Dr Julia Lockheart is Associate Professor at UWTSD's Swansea College of Art and also Associate Lecturer at Goldsmiths, University of London. She studied fine art painting at Central St Martins, 1985-1988 (BA), Manchester Metropolitan University, 1994-95 (MA), and held a fine art fellowship in Japan, 1995-97. She was a member of staff at Central St. Martins, 1997-2000, and then at Goldsmiths from 2001, where she was also awarded her PhD in 2016. She is editor of the Journal of Writing in Creative Practice and a Fellow of the RSA (Royal Society for Arts, Manufactures and Commerce).

Mark Blagrove is Professor of Psychology and Director of the Sleep Lab at Swansea University. He studied Natural Sciences at Cambridge University (1979-1982), completed his PhD on dreaming from Brunel University in 1989. Since 1991 he has been at the School of Psychology, Swansea University, in Wales. He is a consulting editor of the academic journal Dreaming, which is published by the American Psychological Association, is a past President of the International Association for the Study of Dreams, and a Fellow of the British Psychological Society. He has a Graduate Certificate in Humanistic and Psychodynamic Counselling from Goldsmiths, University of London.