A graduate of The University of Wales Trinity Saint David (UWTSD) has been appointed as the Children’s Laureate Wales for 2021-2023. 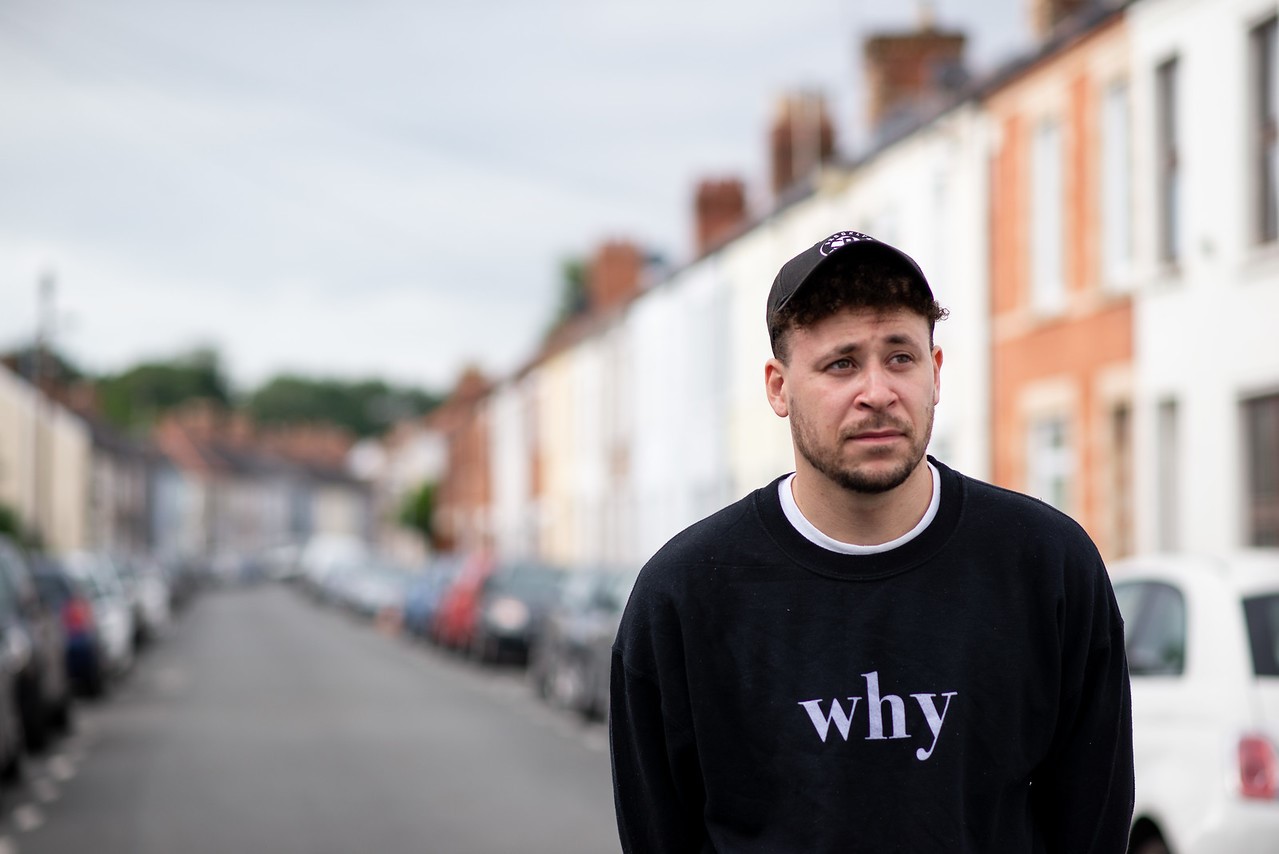 Working in partnership with Literature Wales, Connor Allen from Newport, says he hopes to ‘demystify poetry’ for children between 6  and 13 year olds.

Connor said: “I don’t think poetry needs to be Shakespearian sonnets or Tennessee Williams… it can be just a simple expression of how children feel right now in the world. I grew up in a Newport council estate, so for me, the arts and poetry were seen as this massive mammoth that was just unattainable and unrelatable, but I think I had the stereotype that it was Shakespearian Sonnets, and it was old fashioned. The older I’ve got, the more I’ve realised that actually there’s so much poetry out there from people who are just making it of their own.”

For the next two years, he will host workshops at schools and outlets across Wales to empower youngsters to be inspired about their future.

He said: “I always say that I think empowerment is the greatest creative tool you can ever give a child, because if we can empower them, we’re basically saying to children here’s the door to your potential- we’re just opening that and allowing you to look in. If they can look in at their potential, they can see all their different possibilities and variations of them, and that empowers them.”

Connor’s connection with UWTSD dates back to 2010 when he enrolled to study BA Acting in Carmarthen.

“I fell in love with Trinity in Carmarthen,” he added. “It’s small and intimate so everyone knows everyone, and it reminded me of my time growing up in a small community. My Drama teacher told me that if you can picture yourself graduating and getting a degree in three years, then you know you’re in the right place – I went to UWTSD and had that vision.”

Looking back on his time at UWTSD, Connor admits that he had no experience of arts and cultural history at all, but the course managed to empower him to look beyond just being a performer.

“UWTSD gave me the invisible backpack of being an artist. They packed it with a few tools for me and it was up to me to carry on filling it with skills and experiences. I wouldn’t have had this backpack of tricks and tools if it wasn’t for UWTSD and the lecturers.”

Connor said all aspects of the course interconnected students to be an artist.

“It was breadcrumbed through the course, that actually you don’t have to just be an actor. The industry is so hard… you have to readjust; you have to adapt. UWTSD definitely gave me those tools to allow myself to approach roles and approach industry in a certain way. I’ll always credit UWTSD for that,” he said.

The course also opened doors in the industry for Connor. He praised the staff for enabling students to work with experts from the industry, that helped to make connections and create opportunities for their future.

Lynne Seymour, Programme Manager of the BA Acting course said: "The BA Acting course prides itself on its Industry Connections and the networks that it provides for its students.  Everyone who teaches and contributes to the course is a professional practitioner, director, producer etc so students are making vital industry links throughout their training at UWTSD.  Connor was an excellent student who understood the value of these interactive opportunities and was an excellent collaborator and contributor to the course.  I am so pleased to see him go from strength to strength and it is wonderful to see his positive impact on young people and the arts community as a whole."

As Connor begins a new chapter in his career, he said he looks back at his UWTSD days with joy. “Some of my best friends come from UWTSD, and they were all influential,” he said.

“That’s what’s good about UWTSD, it’s a community. Obviously, the course developed my skills, but the friends and the network developed me as a person.”