Students of the University of Wales Trinity Saint David are busy preparing to present an open-air performance of ‘Godspell’. 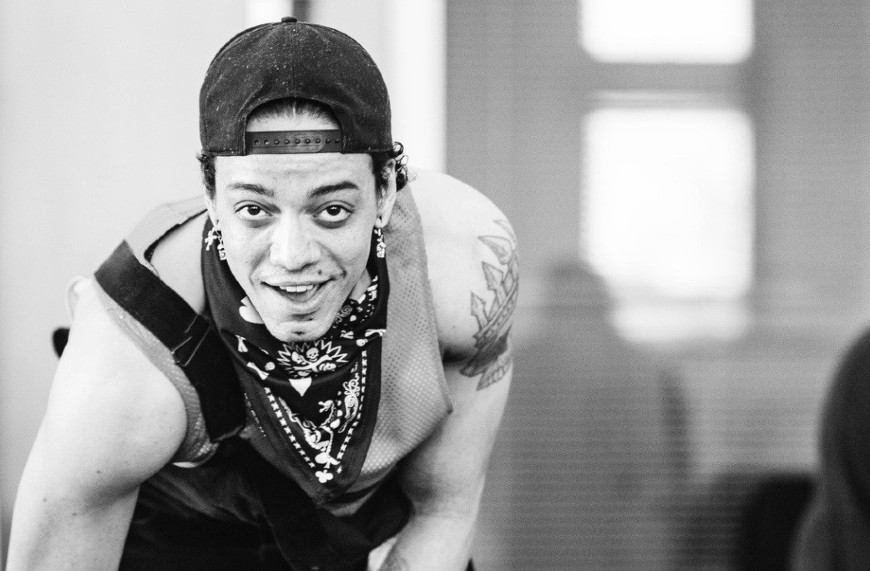 This tremendously successful rock opera needs no introduction, however when it was first produced on Broadway in 1971, it broke new ground in its treatment of the history of Jesus Christ.  Originally the show was created and directed by John-Michael Tebelak, with the music and words composed by Stephen Schwartz.  Godspell traces Jesus’ final days, and it includes dramatic versions of several familiar parables.

The students will perform the rock opera in Cardiff Castle on 9th and 10th July in front of a live audience.  During those days, there will be four performances of the show with two different casts performing twice each.  This is the first time for the students to perform in front of a public audience since before the Coronavirus restrictions came into force, and there is considerable excitement looking forward to the performances.

As well as performing in a valued location, there is also a special production team supporting the students. Angharad Lee is responsible for directing with the help of Elen Bowman, and the multitalented John Quirk is the musical director with the support of Chris Fossey, and choreographed by Tori Johns.

According to Eilir Owen Griffiths, Director of Canolfan Berfformio Cymru: “At the end of a challenging year, this performance is an opportunity to celebrate the successes of the students.  The year has been a bit of a rollercoaster for us as a department, altering arrangements, adapting and trying to give our students opportunities.  But it must be remembered that we have kept the students busy as they worked on internal productions such as Fosse, Everyday a Little Death, Chatroom and Cuddio for a closed audience.  I’m looking forward to seeing how the students will respond to performing in front of a live audience, and that being outdoors.”

A member of the cast, Thomas Bytheway, who is playing the part of Jesus in the show said: “With Godspell being our final production at university, it’s a great honour to be a part of it and play the part of Jesus. The role has been challenging vocally, physically and has challenged my ability to attain a large volume of text. I’m incredibly excited to be doing the show after not performing in from of an audience since 2019, especially with the production being shown at Cardiff Castle.”

Levi Johnson, who also plays Jesus said: “I am extremely honoured to be playing the role of Jesus. It’s been the biggest challenge I’ve faced as a performer but also the most self gratifying experience I’ve ever had.

I’m very excited to be performing in the castle. This will be the biggest stage I’ve played in my hometown. It will be a truly spectacular feeling performing under the sky of Cardiff within the castle walls.”

Members of the public are able to come to enjoy this show that is based on the Gospel according to Matthew, but Covid guidelines and rules will need to be followed strictly.  The public will be able to come to the performance in their ‘bubbles’. Mixing between bubbles will not be allowed, and everybody will be required to bring a picnic blanket or chair to watch the performance.  Remembering that it is an open air performance, people are encouraged to dress appropriately for the weather.