Students from the BA Perfformio [Performance] course at the University of Wales Trinity Saint David have recently been running Boal training workshops with Cardiff primary school teachers as a new technique for use in the classroom. 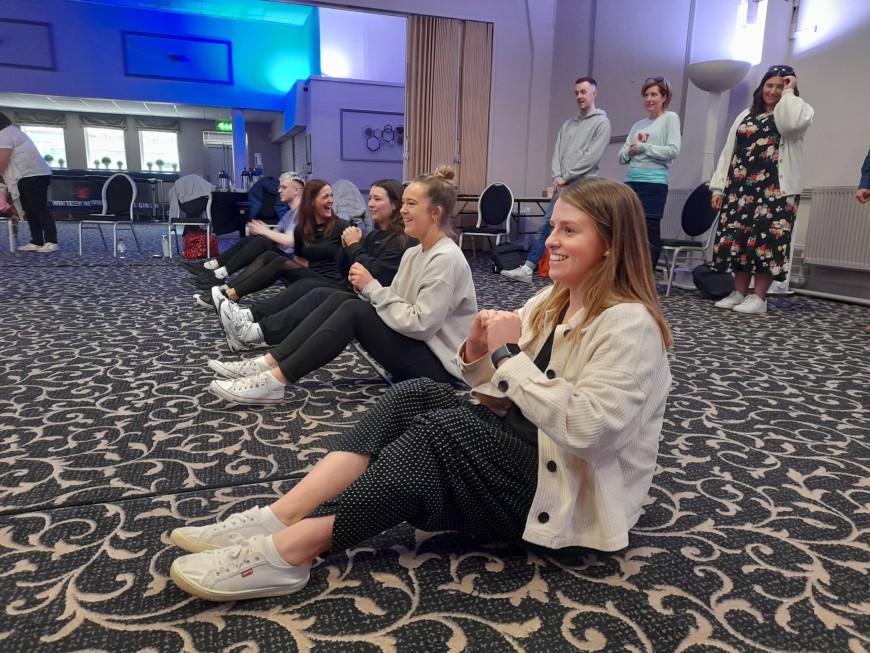 The students have held a series of workshops with teachers from Glan Ceubal, Ysgol y Wern, Pencae, Hamadryad, Pwll Coch and Mynydd Bychan schools to teach them about the role-playing technique of the theatre practitioner, Augusto Boal. The training is intended to facilitate an approach that helps children deal with small challenges that can arise during play, or in the classroom.

It is hoped that the children and teachers would be able to step into the situation by acting out the issue, and then hopefully overcome the problem by discussing how it could be resolved, and what it is that worries them.

"Having visitors in the school always stimulates pupils' interest but having the opportunity to get to know the students from the University of Wales Trinity Saint David and spend some time in their company playing drama games has certainly meant that the pupils regard drama as a fun activity.

“They look forward eagerly to experiment with Boal’s techniques, and to learn more about it, and we as teachers are keen to see how this drama approach can be a means for learners to express their worries and to solve small everyday issues that constantly arise on the yard.”

Such workshops have succeeded in building confidence among the students as well as teaching them a new set of key skills that prepare them for the future.

David Horgan-Harding, one of the students on the course, said:

"In working with schools I have learnt a lot about working with children and how to adapt activities to fit their themes and thinking. Over the weeks I've also learned about myself, and a career I hope to pursue at some point in the future if I want to be a drama teacher in a school.”

Elen Bowman, one of the lecturers on the BA Perfformio course said,

“It has been such a useful experience for us as a department to have the opportunity to work with Cardiff primary schools on this project. The students had created a detailed workshop about the techniques of the global theatre-maker Augusto Boal.

“The teachers were very willing to immerse in the experience and understand how Boal’s Forum theatre techniques can be adapted for primary level children. Fair play to the children they are very willing to try the exercises and suggest small everyday events that need to be resolved and discussed as a group. As a result the students also benefit from the experience in terms of leadership skills, communicating clearly and gaining more confidence as individuals - vital aspects in an actor's training." 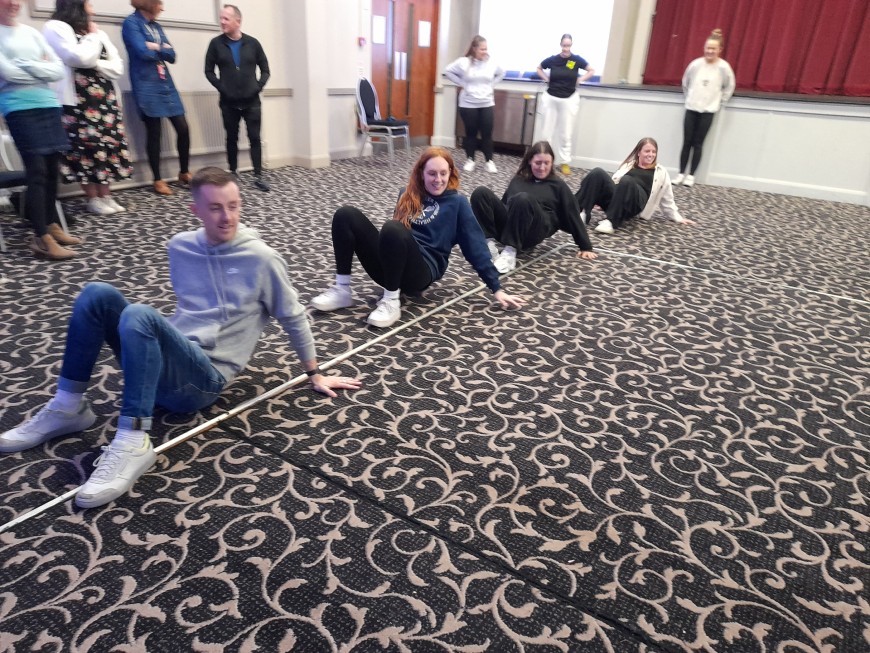