On Saturday, June 11 the Grand Theatre Swansea was bustling with hundreds of visitors to the Chinese Heritage and Culture Day organised jointly by the University of Wales Trinity Saint David’s (UWTSD) Confucius Institute and the Chinese in Wales Association (CIWA). Members of the public came with their families to enjoy a day-long programme of Chinese craft workshops, wellbeing exercise and performances of traditional Chinese dance, song and music. 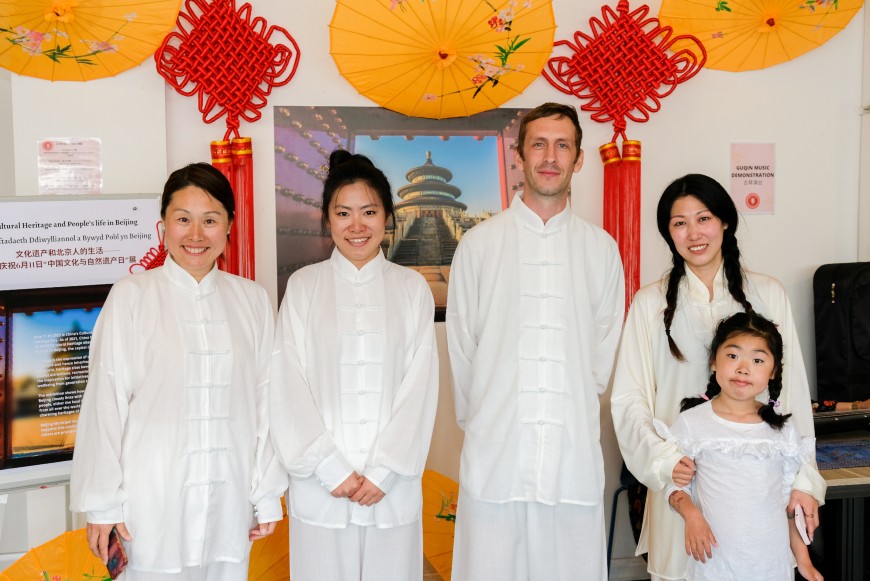 This was the first large-scale cultural event held by the Confucius Institute in Swansea since before the start of the pandemic three years ago. During the opening ceremony, the Lord Mayor of Swansea, Councillor Mike Day commented on the historical links and common cultural heritage of the Chinese and Welsh peoples. In his speech, Mr Gwilym Dyfri Jones, Provost of UWTSD’s Carmarthen and Lampeter campuses thanked the Confucius Institute and CIWA for their efforts to support the local community recovering from the effects of the pandemic, and for offering traditional Chinese wellbeing activities to the public. 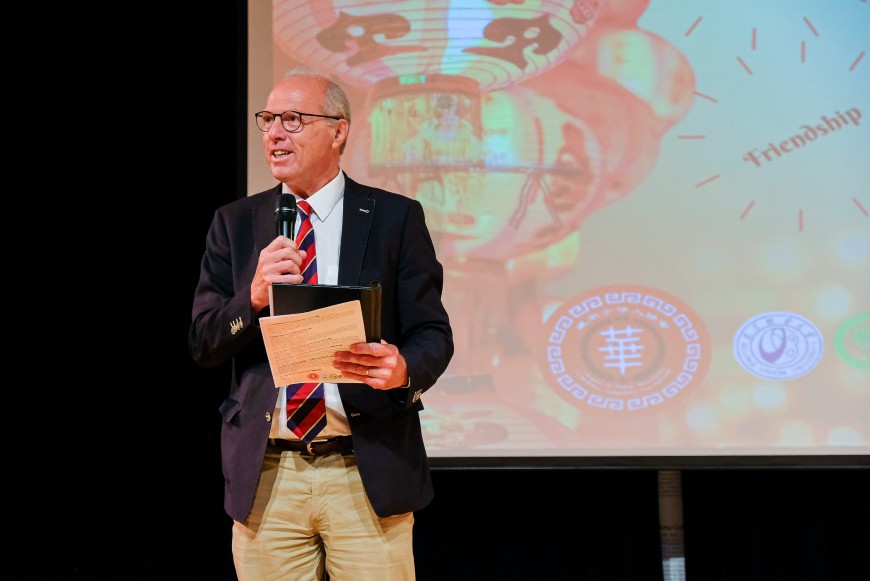 The theme of the event was Chinese well-being through culture. Visitors were able to enjoy a new perspective on mental health and wellbeing through Chinese art and music workshops such as "Calligraphy: The Beauty of Chinese Characters", "Promoting friendship through music: the Chinese Zither," and "The 24 Solar Terms and Health Care". 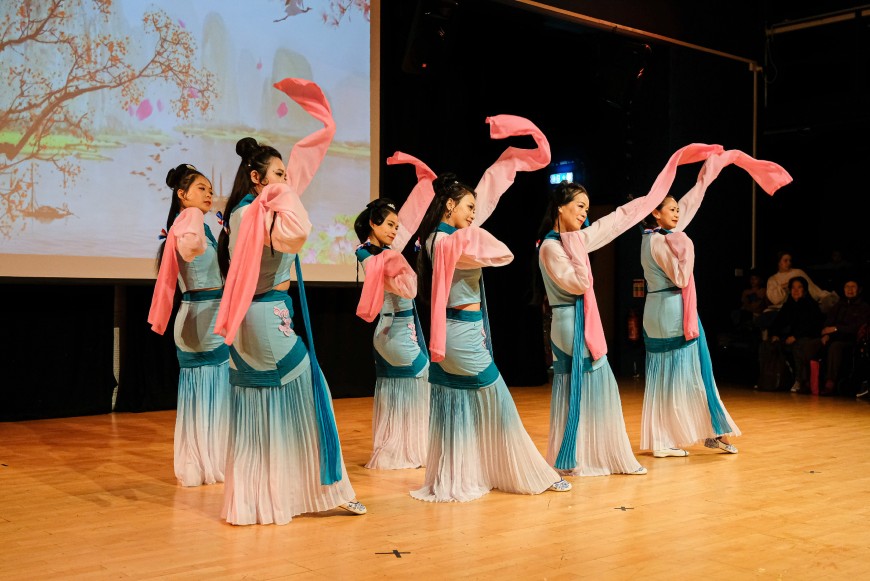 The event was a true community and intergenerational celebration. As part of a Chinese culture show, secondary school students from Bryn Tawe School’s Confucius Classroom performed the pop dance "The Most Dazzling Chinese Style" while primary school age pupils from the Confucius Institute Chinese School performed popular Chinese songs. Members of CIWA performed a traditional Chinese dance, and a student from the Academy of Sinology (UWTSD Lampeter Campus) performed the violin piece "Liang Zhu". In addition to the culture show, there were two lectures: "Welsh Women in China" and "Chinese Heritage Journeys", enabling lively interaction with the audience.

Confucius Institute Chinese Director, Lisa Liu commented: “We enjoyed meeting so many members of the public who came to the event. They were very interested in Chinese culture and especially how so much of Chinese art and culture helps to promote health and wellbeing. During this time of restricted travel to China, we were also able to show some of China’s tourism treasures through talks and an exhibition as the event was also supported by the Beijing Municipal Bureau of Culture and Tourism, and the Hangzhou Municipal Bureau of Culture, Radio, Television and Tourism. We are very grateful for the support from so many organisations.” 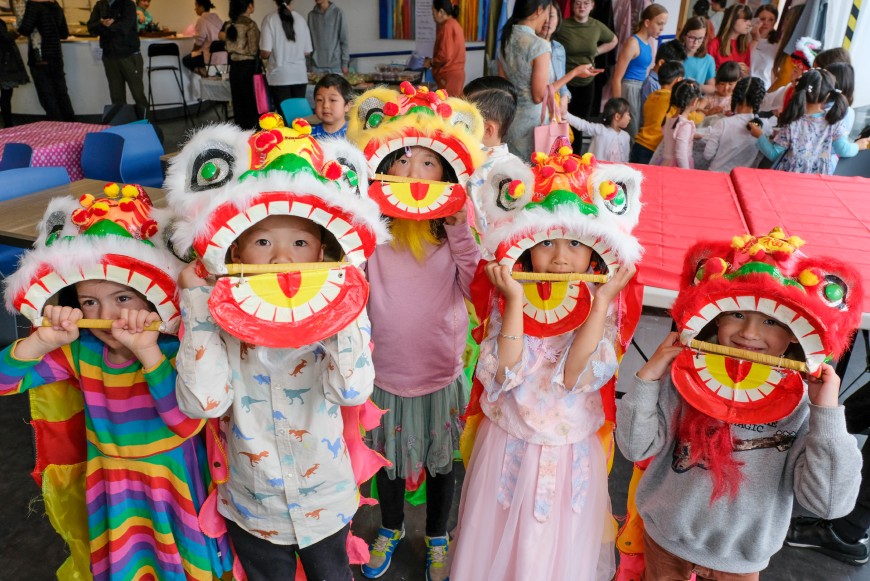