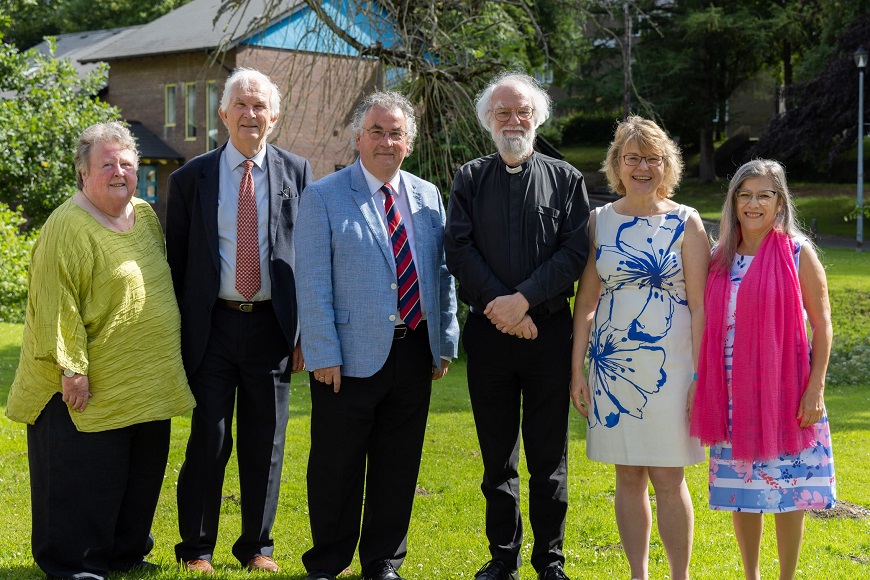 Supported by the Alister Hardy Trust and The Learned Society of Wales, this year’s hybrid conference was entitled “Mystical Experiences: Past and Present” and was held at the University’s Cliff Tucker Theatre, Lampeter. Up to sixty people attended the event in person with between 50 and 90 people joining online at various points during the day.

Professor Bettina Schmidt, Professor of Religious Studies and Director of the RERC said:

“We were delighted to welcome Dr Rowan Williams as our keynote speaker this year. He spoke about the important mystic Julian of Norwich and added a fascinating insight from his own unique perspective. He is one of the patrons of the Alister Hardy Trust and a great supporter. 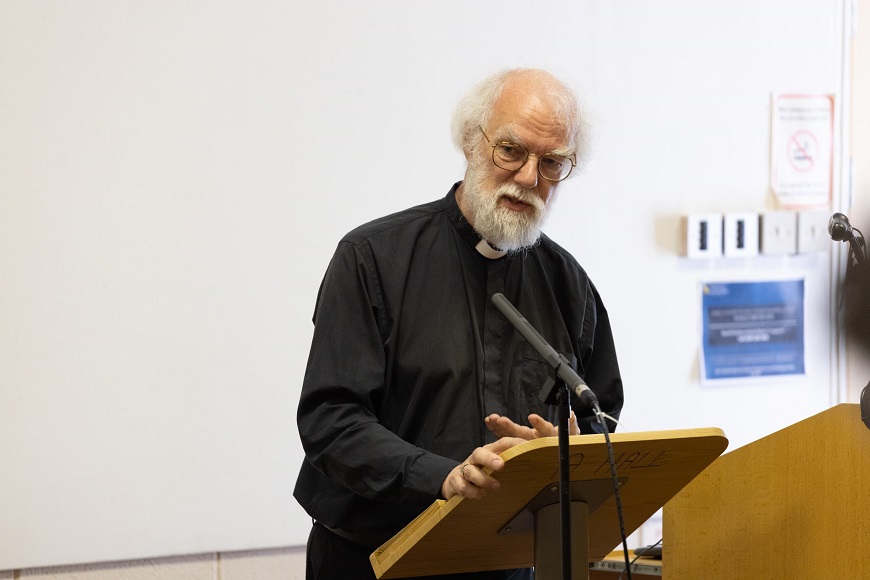 The Alister Hardy Religious Experience Research Centre, sponsored by the Alister Hardy Trust, houses an archive with over 6,000 accounts of people from across the world who have had a spiritual or religious experience in church settings as well as in nature.  Founded by Sir Alister Hardy in 1969 at Manchester College, Oxford, the RERC transferred to UWTSD’s Lampeter campus in July 2000.  The Centre’s aim is to study contemporary accounts of religious or spiritual experiences.  Professor Bettina Schmidt, added:

“Fifty years ago - in 1969 - Hardy invited scholars to Oxford to discuss whether a scientific approach to the study of religious and spiritual experience was possible,” Following this first symposium, he founded the Religious Experience Research Centre.  Now, half a century on, academics continue to engage with the study of spiritual and religious experience, albeit with greater urgency in the context of progressive secularisation.”

Sir Alister Hardy was a renowned Scientist and approached the complex field of religious and spiritual experiences in the same disciplined and scientific manner way as he approached natural science.  Asking people to send him accounts of first-hand experiences with spiritual or religious powers he established the RERC that has since been at the forefront of the academic study of religious experiences.

The Centre’s members’ research interests range from health and spirituality; spiritual apprenticeships; religious notion of body and selfhood; mediumship and possession; cross-cultural approaches to near-death experiences and shamanism.  Their approaches vary from anthropology to religious studies to psychotherapy.