Students from the MA Musical Theatre and MA Perfformio courses from the University of Wales Trinity Saint David’s Wales Academy of Voices and Dramatic Arts are looking forward to performing ‘Bad Girls: The Musical.’ 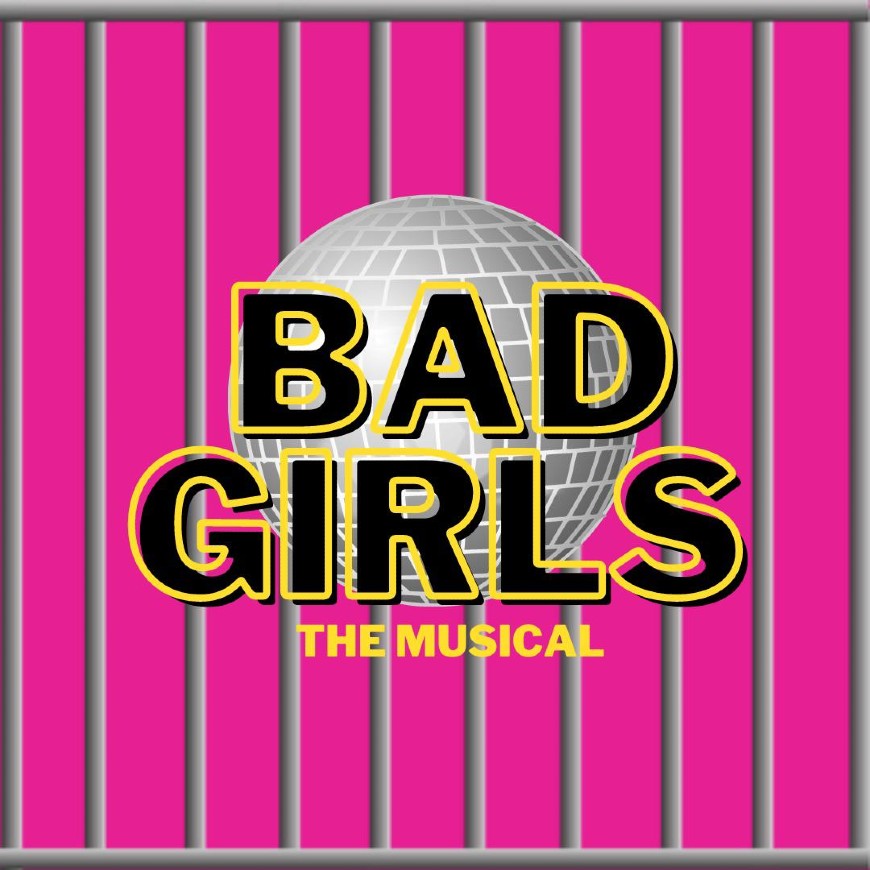 Performances will take place at the Gate Arts Centre, Cardiff between the 16th and 17th of June.

Set in a women’s prison, ‘Bad Girls’ is an entertaining musical, based on the award-winning and hugely popular ITV drama series from the early 2000s of the same name. It follows the staff and inmates of HMP Larkhall. Watch as prostitutes, shoplifters, drug dealers and murders tell you of the lives they left and fight for the dreams they have of a better future from the hardened prison guards. Full of big songs and characters, ‘Bad Girls’ is an exhilarating mix of gritty reality, rebellious spirit, emotional honesty and irreverent humour, that touches hearts and kicks up a riot!

The musical will be directed by Tonya Smith, known for her acting in tv roles in ‘Casualty,’ and ‘Pobol y Cwm’ to name a few. She said,

“Bad Girls is a creative fun musical. It tells the story of a gritty woman’s prison. But with a bit of glitz glamour and jumpsuits. It’s gonna be a really fun show full of twists and turns so come and join our A list.”

Students are also lucky to have Christopher Fossey working on this production as the musical director.

This production will have an international feel to its casting, as it will feature many students from different countries. Amongst the cast students from Portugal, China, Scotland, Gibraltar, England and Wales will be performing, and they’re looking forward to their final performance.

Another member of the cast, Veronica Singleton said,

“Improvisation between scenes trying new things in this show is what I’m enjoying the proses of trial and error. it’s really collaborative space with Tonya and the rest of the crew and giving me a chance to utilise the skills I’ve learned over the course.”

Tickets are available to purchase from here.