A student from the course BA Theatr Gerddorol at the University of Wales Trinity Saint David has been very fortunate to have a part in S4C’s new series ‘Stad.’ 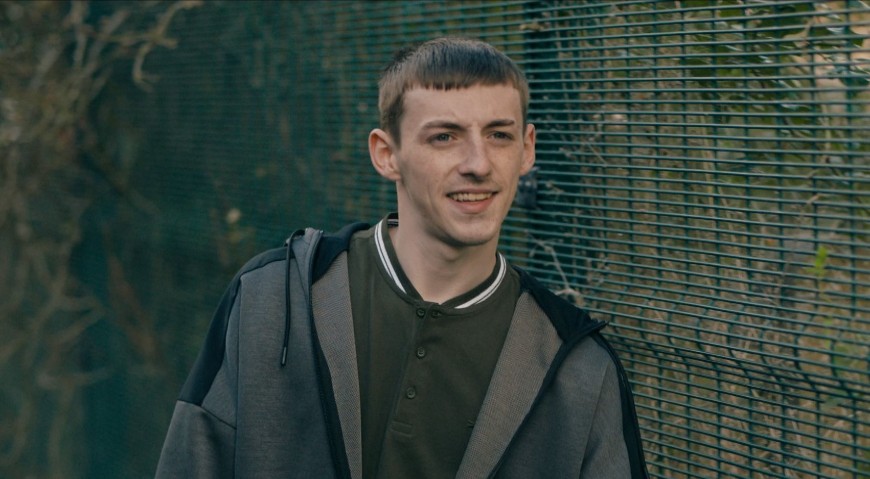 Tomos Jones, a student in his first year, plays the part of ‘Darren Miaw’ in the series ‘Stad’. Tomos heard that S4C intended to rework the popular series ‘Tipyn o Stad’, and decided that he would like to apply for a part.  After speaking to Dafydd ap Iwan, one of the series’ producers, he was fortunate enough to have an opportunity to attend a session to read over a few scripts in the company of some of the production team. The part was offered to him.

Angharad Elen, one of the series’ scriptwriters, said:  “‘Stad’ is a lively series, full of humour and pathos, that follows the trials and tribulations of ordinary characters who are placed in unusual situations.  It is not for the faint hearted but it isn’t a dark series either. It is homely and lively, and hopefully we have succeeded in capturing a little of the wit of the Cofi (someone from Caernarfon).

“Although some of the characters of ‘Tipyn o Stad’ appear in this series, you do not have to have seen it in order to enjoy ‘Stad’. ‘Stad’ has its own stamp and there is a new, young generation of characters in it, who bring their own energy and vivacity.”

He portrays a character in his teens that lives in Caernarfon.

In Tomos’ words, he portrays: “a little boy who thinks he is everything.” Although the character appears to be one of the big boys in the town, Tomos says that the first person he would turn to in a crisis is his mother.

For Tomos: “It is a very nice feeling to be able to be part of such an iconic series on S4C and to be able to do that performing in Welsh.  It is a new experience, and a great way of seeing how everything works professionally within the industry, whether that is behind the camera, or in the costume and make-up department.  It is a great experience, and hopefully one that will open the door to other experiences.” 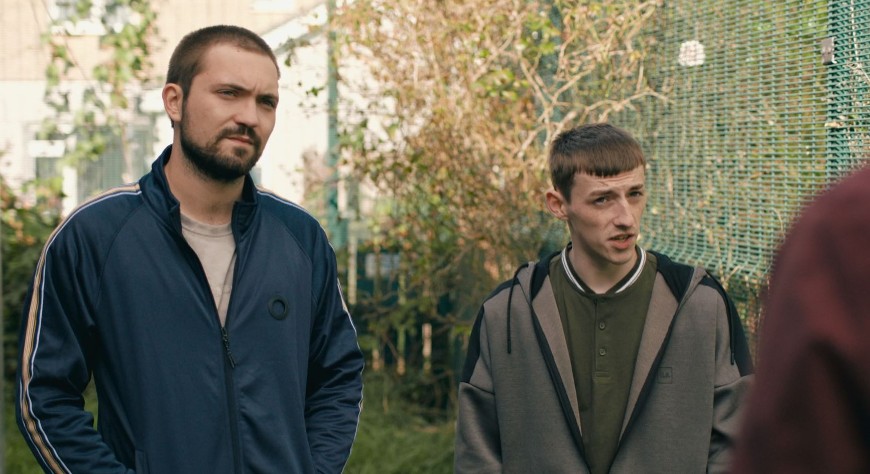 Tomos decided to come to study in UWTSD as he wished to learn and develop new skills, and this through the medium of Welsh.  Tomos said:

“I enjoy all parts of the course, and I’m fortunate in my tutors. It is the dancing that I like most of all.”

Tomos feels that the course has developed him as a person.  He added:

“The course has definitely made me more confident.  Now, if new opportunities came my way, I would feel confident enough to jump at the chance."

Senior Lecturer and Course Director, Eilir Owen Griffiths said, “We are very proud that Tomos is a part of this new series, he is a very natural actor, and I’m looking forward to seeing him on the TV."