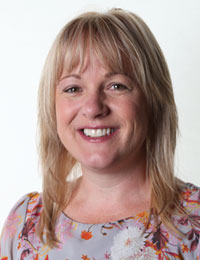 I also support Carys Richards with the processing of prospective trainees’ applications to the course.

Then, between 2004 and 2008 I was a lecturer in Trinity College, specialising in Physical Education and supporting Music as well. During this period I shared responsibilities with Ms Nalda Wainwright organising, preparing and maintaining a number of courses for teachers in the field of Physical Education across many counties.

This year (2104) I was fortunate enough to gain a post back in University of Wales Trinity Saint David with responsibility for the Arts and Physical Education on the Bed course and PGCE in Swansea.

I also lecture on modules:

I have just started on the MA Physical Education course and am really enjoying it!